Sainte Adresse has been created on the land of the former Northcliff summer house. Nestled on the hillside behind the iconic Custom House, the summer house was built for M. Ernest Plisson, whose ship, Sainte Adresse, traded between Penarth and Le Havre, a city in the Normandy region of France in the early 1900s. Plisson was head of the ‘remarkably enterprising and progressive’ Cardiff firm, Lvsberg Limited, which was once one of the largest coal exporters, pitwood importers and colliery agents in the Bristol Channel.

Specifically, Plisson traded with a small coastal suburb just two miles north west of Le Havre, Sainte Adresse – where his ship acquired its name and so too our contemporary architectural development.

Sainte Adresse is a beautiful historical city with renowned architecture including the church of St. Denis, The de la Hève lighthouse and chapel of Notre-Dame-des-Flots. It's splendour attracted many to visit the seaside resort including the renowned impressionist artist Claude Monet. Monet painted many works of art in the small city including Jardin à Sainte Adresse, which he created in 1867 after spending the summer there with his family. 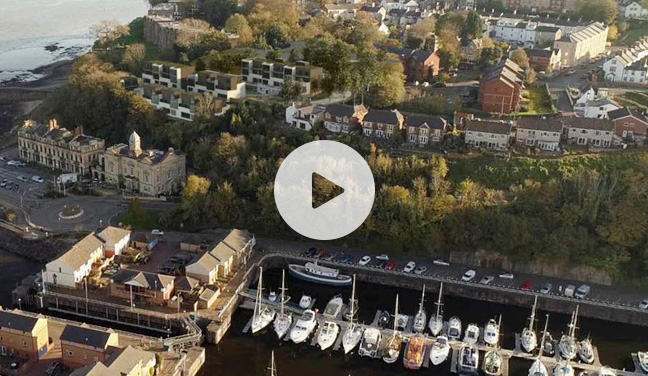 The apartment complex has been tenderly designed by award-winning Chris Loyn Architects, with every detail meticulously chosen to harmonise this one-off development..... View the site map of the Sainte Adresse complex, with the remaining 18 two bedroom suites and 2 three bedroom duplex dwellings.... 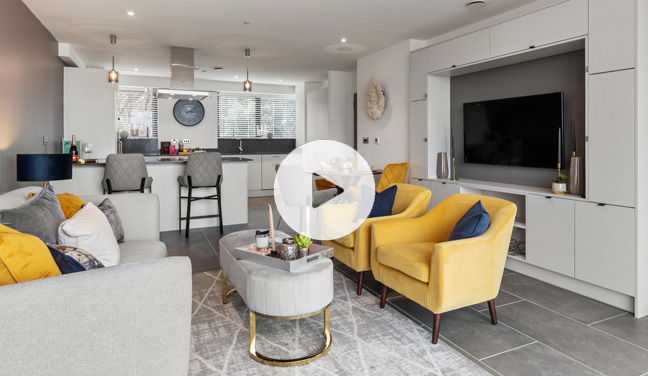 Scimitar Homes are proud to offer all apartments with our signature, unparalleled, premium quality specification throughout the whole development. Take advantage of our bespoke service.... 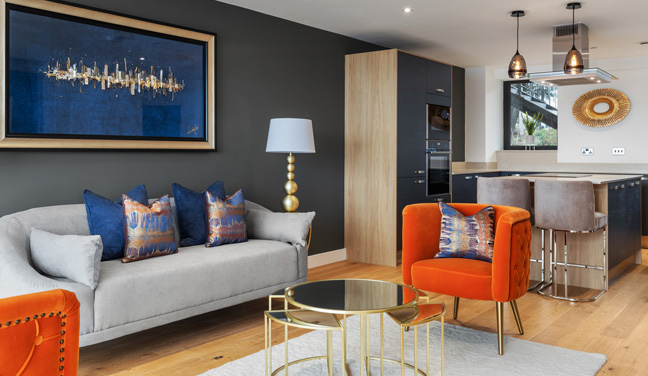 Sainte Adresse comprises of three separate terraces in total housing 24 two bedroom suites and 6 three bedroom duplex dwellings. The staggered height positions of each block - based on the natural site levels - results in each apartment enjoying its own sea views and... 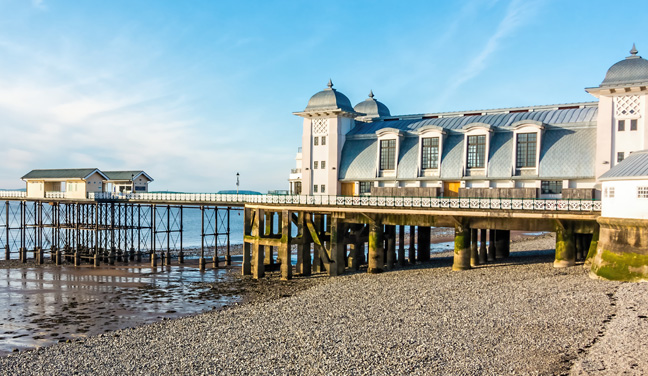 The distinctively beautiful site benefits from a central location within the picturesque seaside town of Penarth, with excellent transport links to Cardiff city centre and the M4. Moreover, Mermaid Quay and the delights of Cardiff Bay are just a short walk across the barrage.... 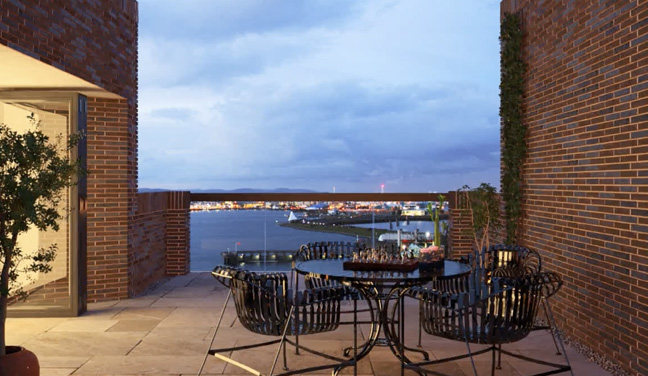 All 30 suites enjoys a private picture perfect panoramic view, taking in the iconic Cardiff Bay skyline to the north, and to the east looking out to the Bristol Channel beyond to the stunning Somerset coast....